Antoine Boyer (1996) and Samuel Rouesnel “Samuelito” (1993) met at the Paris Conservatory in the classical guitar class of Gérard Abiton. The first comes from Gypsy jazz, the second from the world of flamenco, and their meeting gave birth to a fabulous musical design inspired by various origins. Soon they began to play together and developed a new repertoire of duets that combines different influences and techniques (jazz, flamenco, classical music, pop music…).
Together they won the 4th European Guitar Award in Dresden and recorded an album (Coincidence) with the label Doctor Heart Music.
At the opening concert of the VI Pennabilli Django Festival, there will be an exciting program of flamenco, jazz manouche and Piazzolla music played by two very young protagonists of the international music scene.

Antoine Boyer (1996)
He has drawn from the most authentic sources of gypsy jazz, being a disciple of masters such as Mandino Reinhardt and Francis-Alfred Moerman, with whom he recorded his first CD-DVD in 2009, critically acclaimed French and American (Jazzman, Vintage Guitars). He also performed the works of Francis-Alfred Moerman in tribute concerts at the Angers Gypsy Swing Festival in 2010, as well as the Django Reinhardt Festival (Samois) in 2011. Antoine Boyer’s second CD, Leské (‘ For him ‘, in the Sinti language) received several awards, including “Bravo” from Trad’mag.
In 2011, following the Fukushima nuclear accident, Antoine organized a concert in Brussels to raise funds for ACT for Japan. After the release of his third CD, called Sita, which received a “Révélation” award from the Jazzman Magazine, he was chosen as the «Révélation 2012» by Acoustic Guitarist Magazine. He is the first Gypsy Jazz guitarist to get this much sought after distinction.
Antoine Boyer has been publicized by the most important jazz festivals in Europe and the United States. He shared the stage with famous musicians like Philip Catherine, Angelo Debarre, Christian Escoudé, Stochelo Rosenberg, Raffaele Fais, Stéphane Wrembel, Olli Soikelli, Tim Kliphuis, Jon Larsen, Adrien Moignard, Robin Nolan, Paulus Schäfer, etc…
He also studied classical guitar with Gérard Abiton in Paris. He is the winner of the Montigny Classical Guitar Contest 2015 and the révélation guitare classique 2016. In Italy debuted in 2013 at the Pennabilli Django Festival.

Other Prizes:
Trad’magazine’s «Bravo» for his second CD Leské
Winner of the Djangofest Award 2011 (Seattle)
Nominated «Révélation» 2012 by the Acoustic Guitarist magazine
First Prize at the Classical Guitar Competition of Montigny (2015)
Winner of the competition «Révélation guitare classique 2016»

Samuel Rouesnel “Samuelito” (1993)
He started playing the classical guitar at seven years at the Conservatoire of Caen (Normandy). Soon he was fascinated by the flamenco that he discovered through singing and guitar. Samuelito followed a double course of classical and flamenco guitar, which led him to meet many great performers (Paco de Lucía, Ramón Sanchez, Juan Carmona, Roland Dyens, Gérard Abiton, Arnaud DuMond, Ibrahim Maalouf, Vincent ségal, Larry Coryell, Antonio Rey, Jerónimo Maya, Pedro Sierra and many others) and made him a very eclectic musician.
His first concert took place on the day of his sixteenth birthday on the national stage of Caen, broadcast by France Télévisions. It was the beginning of an international career (France, Spain, Germany, Croatia, United States…).
Deeply connected to the tradition of flamenco, both as an interpreter and as a composer, this young guitarist already plays a very personal music. His activity does not stop at the composition or concerts, Samuelito is also engaged as a composer of Musicche for film, holds master class, writes tutorials for specialized magazines, etc… 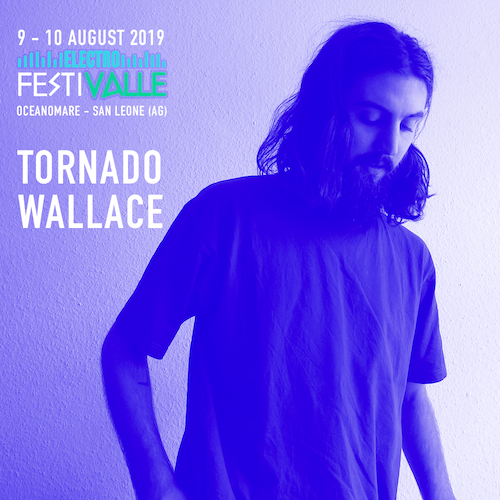 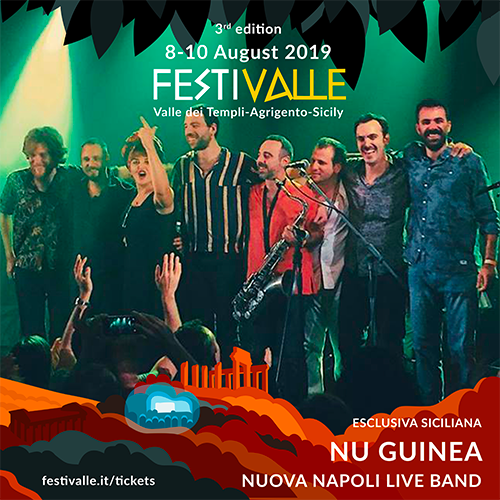 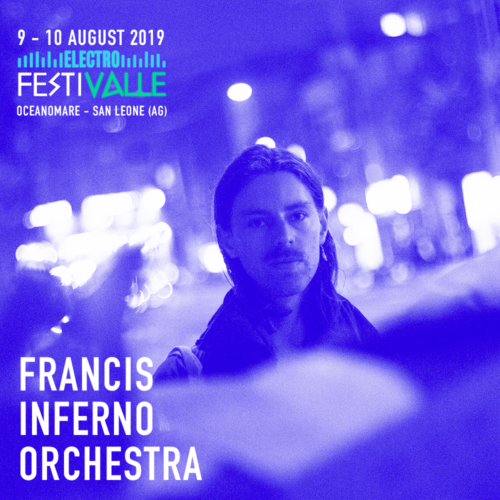 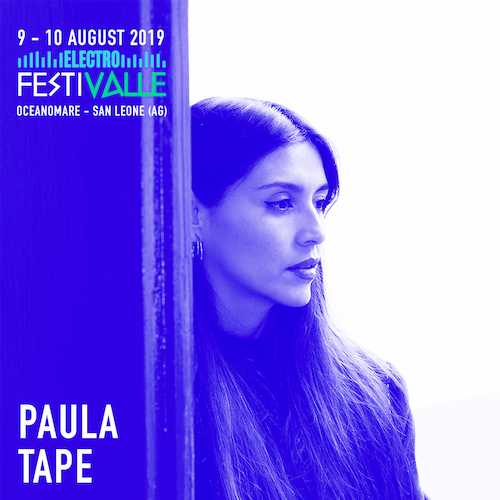